Why I rush into things (with rockets!) 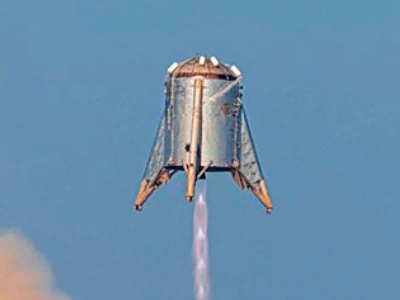 This is starhopper, starhopper flew 150 meters into the air on the 25th July 2019, SpaceX had wanted to fly it higher but the FAA limited the flight to 150 meters. When it landed it smashed into the concrete landing pad, if it had gone higher it probably would have blown up.

Starhopper was just about good enough to fly, it had a high chance of failure and SpaceX learned a lot from flying this early prototype. 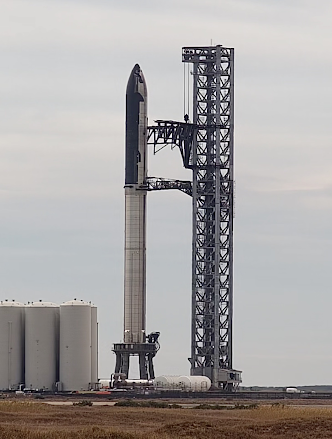 This is SN24 and booster 7, which may be the first prototypes to reach orbit (hopefully in the next couple of months) as you can see a lot has changed!

In between these there have been many prototypes and many tests.

Apparently a green flame indicates engine rich exhaust, or your engine is burning up!

Through lots of iteration and testing often they have improved their next generation rocket a lot!

We generally build our software like this, but can we do everything like this? Don’t design things to be perfect, design them to learn and test them as soon as you can! Real world feedback is the only way to know for sure, and by showing people something early they suggest things that you wouldn’t have thought of!

Recently I've started running experiments to change meetings to be asynchronous, there's always the thought that it could have been organised better, or we should have tried something different. But the most important thing was we tried something, it was just about good enough, then we collected feedback. The feedback will get us to a great solution a lot faster than trying to answer questions ahead of time.